On August 1st Sebastian Strzelecki took on the position of Chief Operating Officer (COO) and authorized signatory at email service provider CleverReach® GmbH & Co KG. He will now be responsible for the entire operative business.

“We are in a dynamic market that constantly changes and where new ways of communication keep popping up. What always remains despite the change is communication itself. Email marketing is still the most successful communication channel, yet we already set the course for the future today to become the worldwide market leader in the field of direct communication. I am pleased to see this trust placed in me and that I will be able to lead the way for a great team,” Strzelecki says.

Active in the group since 2003

Sebastian Strzelecki is active in the Ashampoo corporate group for 16 years. Starting out as a designer in software development, he additionally worked at expanding the company email marketing as a sales channel. Only one year later he managed the department for graphics and design. In 2004 he actively took part in spinning off the Ashampoo Internet Services, which then became CleverReach® in 2007. Since its foundation, Strzelecki has been a founding member and advisor until he ultimately switched to CleverReach® in 2016. In addition to strategic consulting, he has executed the position of product and business development manager in the past three years.

“With Sebastian Strzelecki we brought an absolute industry expert into our business management. When he held his positions at Ashampoo and at CleverReach® he always had our complete trust,” announces Rolf Hilchner, member of the Supervisory Board of the Ashampoo Company Group. 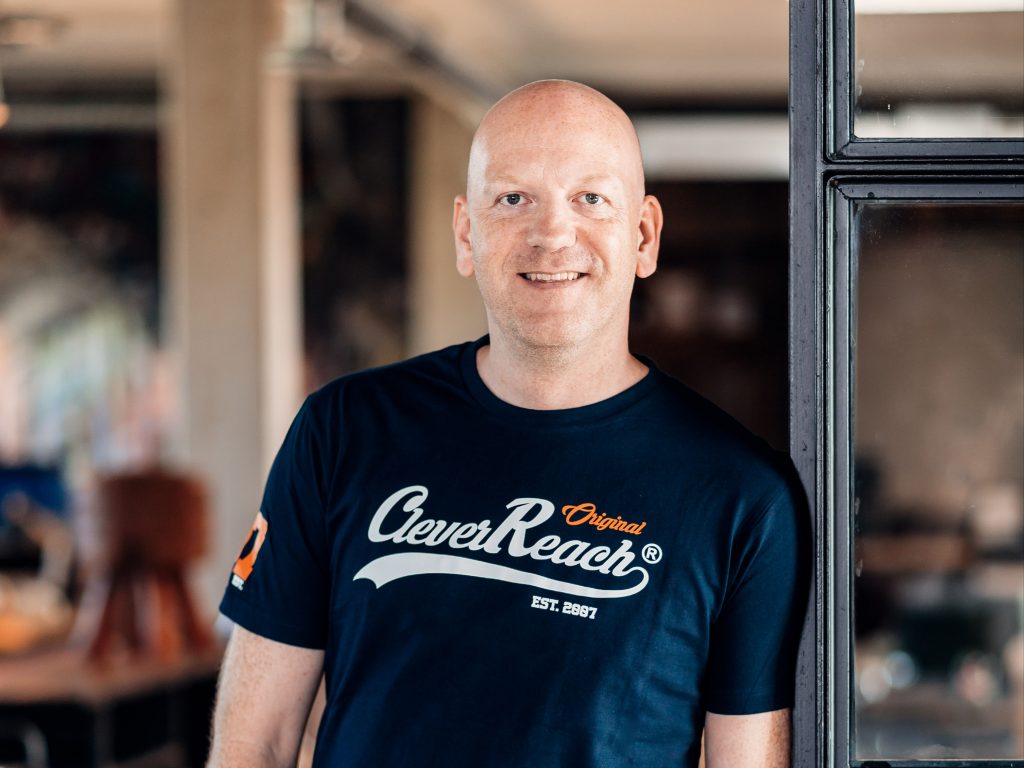 CleverReach® is a leading global email marketing provider with more than 280,000 customers in 152 countries around the globe. The software enables the direct communication between companies and their customers and is quick and easy to set up and use - email marketing made easier. CleverReach® provides excellent value for money, advanced technology and a wide range of interfaces to CMS, CRM and shop systems, supported by an excellent customer service. .

CleverReach® was founded in 2007 in Germany and complies with the highest standards of data protection, exceeding the legal requirements. Prominent reference customers, amongst others, are Spotify, Levi’s, Playboy, DHL, BMW, TESA. www.cleverreach.com

*excludes prepaid quota & plans managing more than 5,000 recipients. Not valid in the Unites States. Cannot be combined with other discounts. You can use the free account if we are allowed to send you regular account reports, news & product information via email. CleverReach® will use your data exclusively for the aforementioned purpose and will not share it with third parties. You can unsubscribe at any time from our emails or object to the storage of your data by email to info@cleverreach.com and delete your data at any time, provided that the deletion does not conflict with any legal storage obligations. By submitting your data you agree to the data processing and confirm our privacy policy. You already have an account?